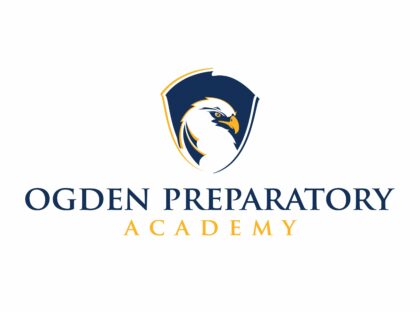 Most visiting crews to our Mars Desert Research Station come for a two-week analog mission and consist of researchers, members of academia, or university students.

In recent years however #MDRS has opened its doors occasionally to younger groups of would-be Mars explorers, including high school students.

Beginning tomorrow (December 9th), a team made up of middle school students from Ogden Preparatory Academy in northern Utah will be participating in a three-day mini-sim on campus.

Led by an educator who participated in one of our #NASA Spaceward Bound Utah missions as well as several MDRS interns, the student crew will experience first-hand what it means to live and work on Mars.

During their time at the station, the crew will carry out field science during the day, including a geology project, and learn what Martian food tastes like by eating freeze-dried meals.

“These types of student visits are part of the Mars Society’s growing efforts to promote STEM education and help develop an enthusiasm among the general public for human exploration and eventual settlement of the Red Planet,” said Dr. Shannon Rupert, MDRS Director and supervisor of the MDRS STEM education initiative.

Astrobiologist & science communicator Dr. Graham Lau will appear on Red Planet Live, the Mars Society’s monthly video podcast hosted by Ron Craig, this Tuesday, January 18th (6:00 pm PT / 9:00 pm ET) to answer all your questions about the ongoing search for life in our solar system.  With the latest research, scientists view not just the planet Mars as a possible abode for life, but also Venus, where biosignatures may have been detected in the planet’s atmosphere, and… READ MORE >