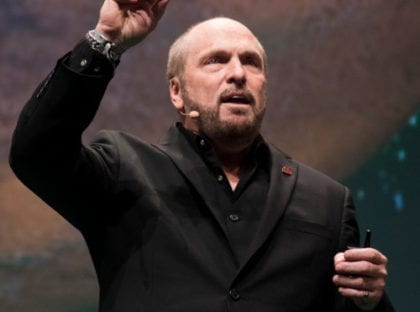 The Mars Society is pleased to announce that Rick Tumlinson, Founding Partner of Space Fund, a major venture capital firm for space technology companies, and a prominent space activist, will give a virtual presentation during our 23rd Annual International Mars Society Convention, scheduled for October 15-18.

Named one of the top 100 most influential people in the space field by Space News, Mr. Tumlinson is credited by many with helping start the NewSpace revolution – which has led to commercial space projects such as Richard Branson’s Virgin Galactic, Elon Musk’s SpaceX and Jeff Bezos’ Blue Origins rocket firms.

Mr. Tumlinson is the founder of the New Worlds Institute, Earthlight Foundation and Deep Space Industries (a space resource company) and was a founding board member of the X-Prize Foundation.

Having testified numerous times before the U.S. Congress on the future of NASA, the U.S. space program and space tourism, Mr. Tumlinson is also a popular guest on news networks around the world, including ABC, CBS, BBC and CCTV (China).

This year’s global Mars Society teleconvention will be free of charge (although donations are welcome). For full registration details, please click here. Regular updates, including a list of confirmed speakers, will be posted in the coming weeks on the Mars Society web site and its social media platforms.

The Mars Society is pleased to announce that Dr. Michael Hecht, Principal Investigator for NASA Perseverance’s MOXIE (Mars Oxygen In-Situ Resource Utilization Experiment) instrument, will give a virtual address about the project to the 24th Annual International Mars Society Convention, scheduled for October 14-17, 2021. As part of the growing list of “firsts” for NASA’s Perseverance rover on the surface of Mars, MOXIE successfully converted air from the Red Planet’s thin, carbon dioxide-rich atmosphere into oxygen in April, laying the… READ MORE >

Support Mars Advocacy & Show Us Your Creativity The Mars Society, the world’s largest space advocacy group dedicated to the human exploration and settlement of the Red Planet, invites members, friends, students, space advocates, and the general public to submit a creative poster for consideration as part of its annual design competition. As always, the winning poster design will be used as the primary promotional graphic for the organization’s main event of the year – the 24th Annual International Mars… READ MORE >

By Dr. Robert Zubrin, SpaceNews, 04.07.21 The key is developing a 10-ton lander The triumphant landing of the Perseverance rover has inspired all Americans, and indeed much of the world. President Biden should follow it up by launching the program to send humans to Mars. While robotic rovers are wonderful, they cannot resolve the fundamental scientific questions that Mars poses to humanity, which relate to the potential prevalence and diversity of life in the universe. The early Mars was very much like… READ MORE > 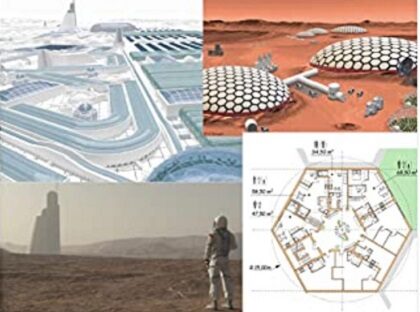 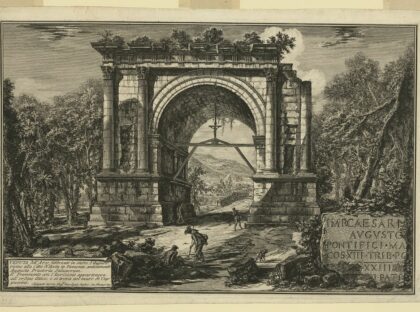