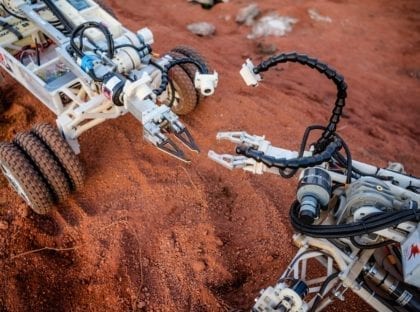 To see the Red Planet up close you do not have to book an expensive flight into space. You just have to join almost 400 contestants from five continents who will come to Kielce in September to take part in the final of the international Mars robots competition, the European Rover Challenge. Apart from observing the teams’ struggles, visitors can expect a very attractive Science and Technological Show Zone as well as lectures and workshops both for younger and older enthusiasts of science.

The grand final of the fifth edition of ERC will take place on 13-15 September 2019 at the Kielce University of Technology. There are 40 teams from 15 countries that have qualified for the final. They represent, among others, Germany, Canada, Great Britain, Poland, Turkey, USA, India and Australia. A full list of participants can be found below.

For the European Rover Challenge there will be a Martian field created at the Kielce University of Technology campus. With its shape, colour and geological composition it will imitate the surface of the Red Planet. It is this course where the contestants will compete in four field categories based on the guidelines for future space explorations created by NASA and ESA. The teams’ job is to demonstrate skills of the robot they have worked on for past twelve months and its remote navigation.

The whole event is open and free for all visitors. In the Science and Technological Show Zone there will be several dozen tents filled with attractions waiting for enthusiasts of space, robotics and science at any age. These attractions include scientific experiments, robot construction workshops, hologram simulations and bolide rides. Visitors will also have a chance to see presentations of Polish devices created by companies from the space sector which are used during ESA (European Space Agency) and NASA space missions.

Apart from the international Mars robots competition and the Show Zone for the public, the programme of the fifth edition of ERC will also include a mentoring and business conference. Rich programme of the conference will be carried out during the first two days of the competition. Among the speakers we will have chief engineers of the ExoMars mission from the European Space Agency as well as representatives of international space agencies and largest companies operating in the European space industry. Detailed information about thematic areas, dates and registration will be available from mid-July on www.roverchallenge.eu.

The international Mars robots competition, ERC, also attracts well-known popularisers of science and space. This year they will be present as well. At the event authors from broad-reaching Internet and social media will be conducting interviews with special guests and run online streaming as well as a commentary studio.

The fifth edition of the European Rover Challenge will take place on 13-15 September at the Kielce University of Technology. Admission is free.

The European Rover Challenge 2019 is co-organised by the European Space Foundation, Starachowice Special Economic Zone, Mars Society Polska, Świętokrzyskie Voivodship authorities and Kielce University of Technology in collaboration with the City of Kielce and the Kozminski University – co-organiser of the mentoring and business conference. 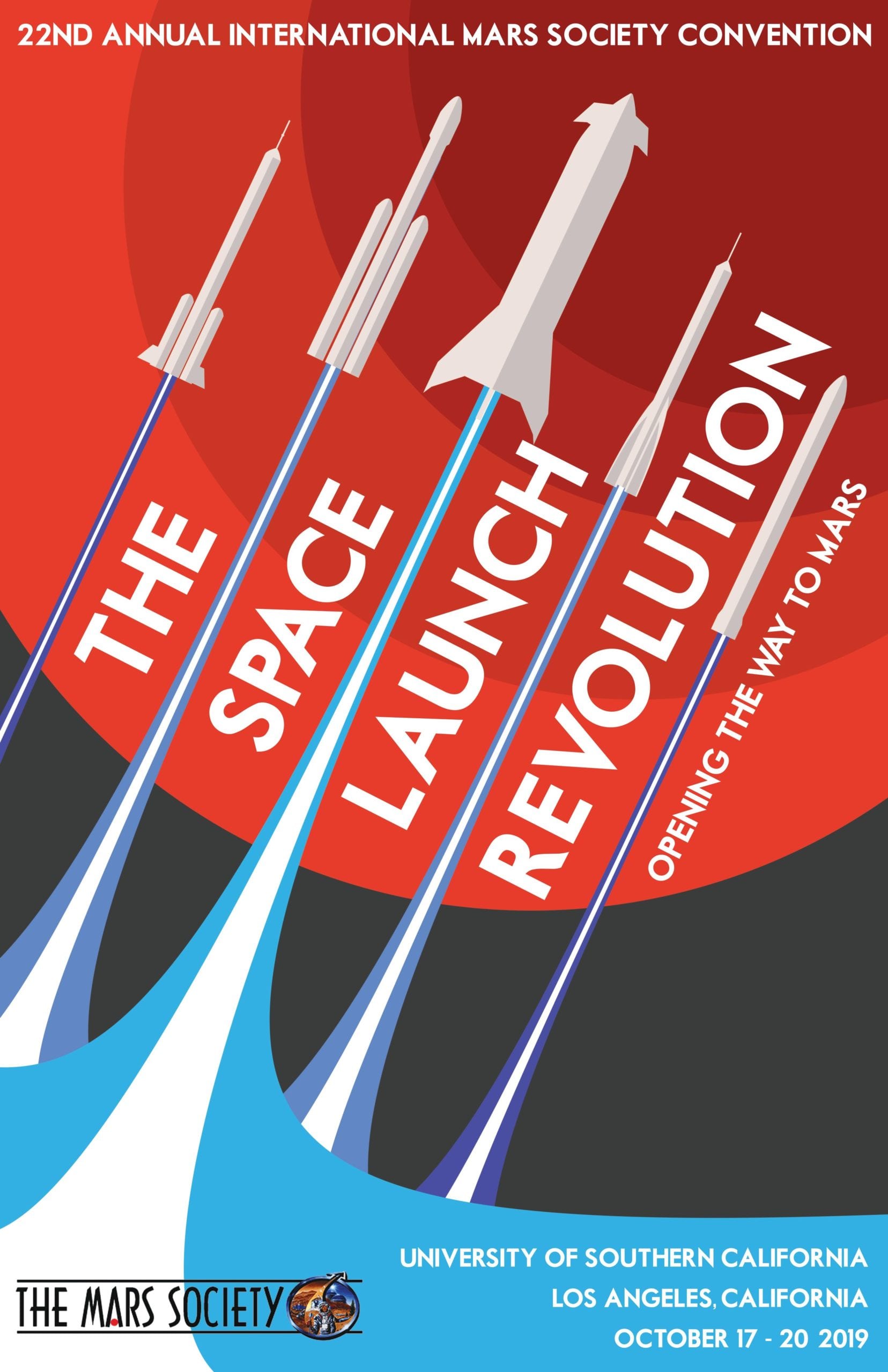 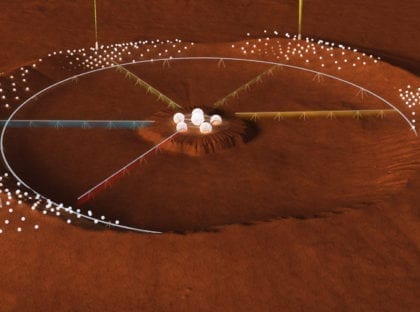 The Mars Society has awarded prizes to the top five winners in this year’s inaugural Mars Colony Design Contest, an international competition to design a thousand-person permanent settlement on Mars. Held during the recent 2019 Mars Society Convention in Los Angeles, the first place prize of $10,000 was awarded to the Star City team from Massachusetts Institute of Technology (MIT), a rendering of which you can see to the right. “We were blown away by the quality of the one… READ MORE >