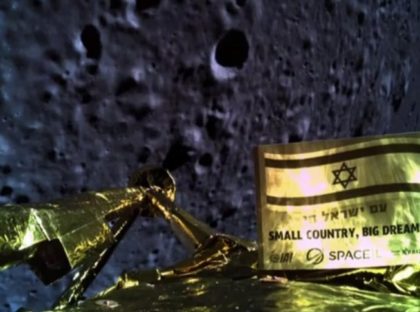 The Mars Society is pleased to welcome Yonatan Winetraub, Co-Founder of SpaceIL, a $100 million Israeli non-profit organization that attempted to land Beresheet, the first private interplanetary robotic mission, on the Moon in April 2019, as a virtual speaker during the 23rd Annual International Mars Society Convention, scheduled for October 15-18.

Established in 2011, SpaceIL was founded to answer the international challenge presented by Google Lunar XPRIZE – to build, launch and land an unmanned spacecraft on the Moon. In January 2017, SpaceIL became one of the contest’s five finalists, but the competition officially ended with no winners in March 2018 after Google ended its sponsorship.

Despite this, SpaceIL continued with its mission, launching Beresheet towards the Moon in February 2019, but the spacecraft failed to land successfully on the lunar surface in April due to an engine malfunction during descent. SpaceIL’s historic achievement made Israel one of only seven countries to orbit the Moon and reach the lunar surface.

Mr. Winetraub is currently a Ph.D. candidate and Bio-X Bowes fellow in Biophysics at Stanford University where he is studying a method to interpret and intercept cancer cell communication. In addition, he was part of the International Space University program at NASA studying the creation of colonies on Mars utilizing shelter and water from Martian lava caves.

This year’s global Mars Society conference will be free of charge (although donations are welcome). For full details, including how to register online and a list of confirmed speakers, please click here. The convention’s program itinerary will be posted in the coming days on the Mars Society web site and its social media platforms. 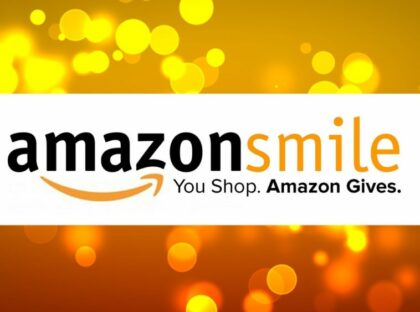 Donate to the Mars Society by Shopping on Amazon