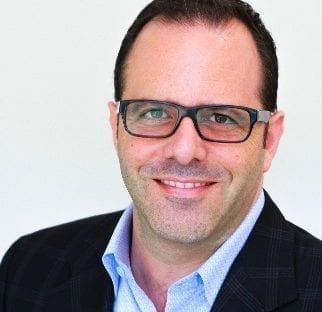 The Mars Society is pleased to announce that Nova Spivack, a world-renowned futurist and Chairman & Co-Founder of the Arch Mission Foundation, will give a plenary talk about his foundation’s efforts to preserve humanity’s knowledge and our planet’s biology through the establishment of off-world archives at the 22nd Annual International Mars Society Convention, set for October 17-20 at USC in Los Angeles.  Mr. Spivack’s plenary talk will occur during the conference’s opening session on the morning of October 17th.

The Arch Mission Foundation’s most recent initiative, to create Arch’s Lunar Library with recordings of tens of thousands of books as well as the contents of Wikipedia and hundreds of pages’ worth of photos and illustrations, was placed on the Israeli Beresheet lunar lander, which unfortunately crash-landed on the Moon earlier this year.

In addition to his role at the foundation, Mr. Spivack founded Magical Technologies, a science and technology venture studio based in southern California. He works as a venture producer, combining his experience as a serial entrepreneur, investor and technologist, to fund and incubate breakthrough companies.

Mr. Spivack flew to the edge of space in 1999 and zero-gravity training with the Russian space agency. He is a patron of the Commercial SpaceFlight Federation, as well as an early space angel investor in Zero Gravity Corporation (acquired by Space Adventures). He is also ranked among the Top 20 Futurists in the world and as a Top LA Power Player in Technology.

For more details about the 2019 Mars Society convention, including registration and volunteer information, please visit our web site (www.marssociety.org). A tentative program itinerary will be posted online in the coming days. 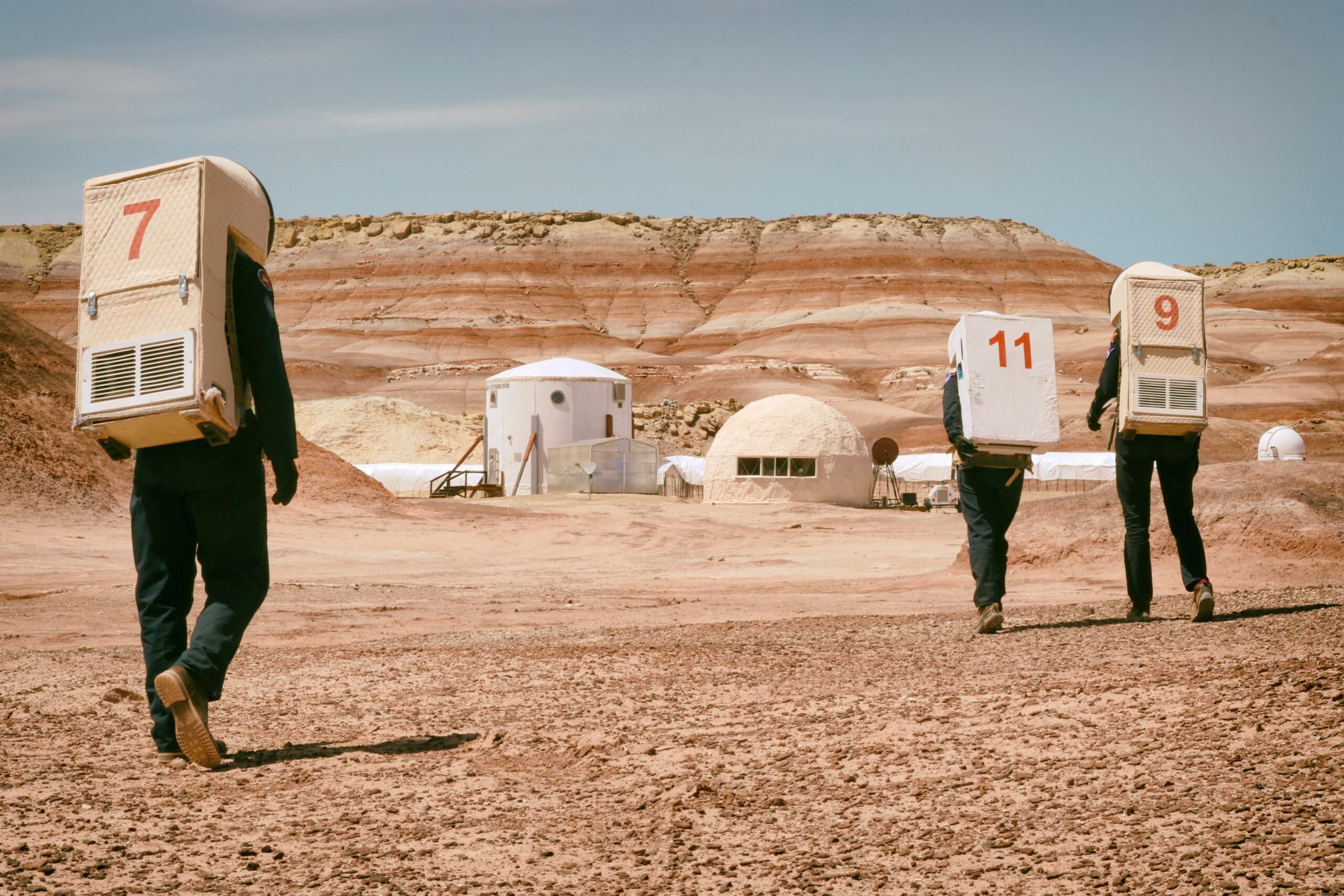 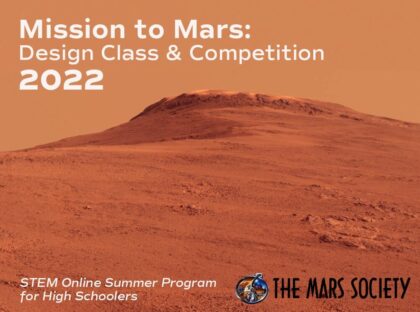