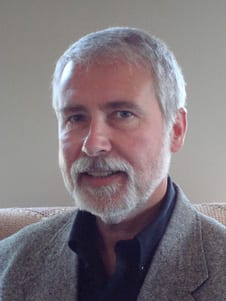 Prior to this role, Mr. Watzin served as Senior Scientist, Technical Director and Deputy Program Executive for the Missile Defense Agency in Huntsville, Alabama. He also worked as Program Manager and Associate Director for Flight Programs at NASA’s Goddard Space Flight Center in Greenbelt, Maryland.

Mr. Watzin graduated from the University of South Carolina in 1978 with a Bachelor’s degree in mechanical engineering and earned a Master’s degree in aerospace dynamics and control two years later from Purdue University.